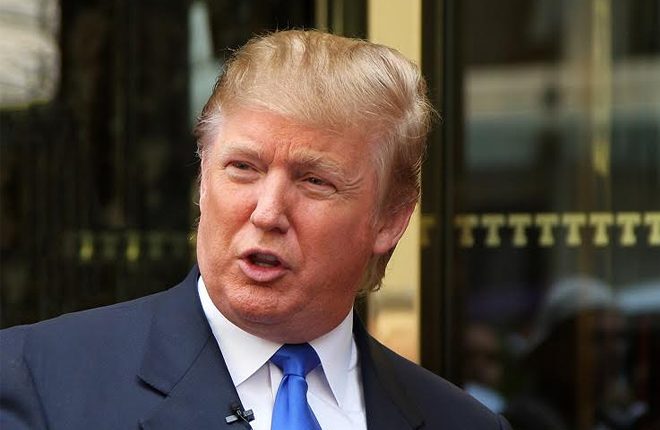 Trinidad and Tobago’s Prime Minister Dr Keith Rowley got a surprise calls from American President Donald Trump during which the leader of the twin-island republic was invited to Washington.

Although not much was disclosed about the conversation, the US Embassy in Trinidad said that in the call from Trump, which came around 4:40 p.m. on Sunday, the leaders “spoke about a number of issues of mutual interest to Trinidad and Tobago and the United States”.