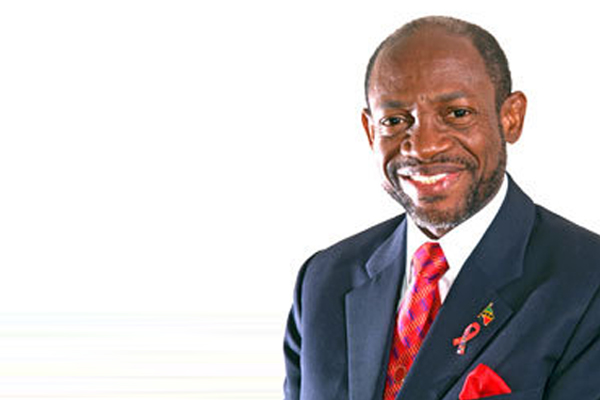 Prime Minister Douglas says he wants to do more for Nevis

(ZIZ News) — Following the recent signing of the St. Kitts-Nevis Labour Party/Nevis Reformation Party’s “Contract for Progress”, Prime Minister, the Rt. Hon. Dr. Denzil Douglas said his government has done much for Nevis, but he still believes that much more can be done.

Dr. Douglas told the Nation on Thursday that “the Federal government has signed guarantees, offered assistance in respect of salaries and bonuses, and paid loans for the Nevis Island Administration when they could not afford to do so.”

“But what we need really is a framework whereby the Federal Government can provide more resources to the island of Nevis, in a structured, equitable and automatic fashion. I am of the view; I am firmly of the view that the people of Nevis, like those in St. Kitts, have the right to determine which party they would like hold office and they have done that in their local elections,” he explained.

The Nation’s leader said Nevisians need to send a clear signal to the Administration that they wish to cooperate with the Federal Government. He added that that cooperation should be through a mechanism that is administrative in nature, free of politics, and does not depend on the personalities in government in either of the islands.

“As I indicated previously, when I entered politics I was incensed by the imbalance in relation to the development of the various communities in our Federation. I am still strongly of the view that development in our country must be balanced and must give every citizen, whether in Gingerland or Sandy Point or Basseterre or Cotton Ground or wherever, an equal opportunity to pursue their dreams and realize their ambitions,” he said.

Prime Minister Douglas then re-affirmed his commitment to ensuring that Nevisians receive additional benefits through increased collaboration with the Federal Government.

“I intend to pursue that cooperation framework with great vigour and to give that matter urgent priority. The people of Nevis can assist by signalling to the NIA that they want to work with the Federal Government to accelerate the pace of development in Nevis through cooperation, mutual assistance and the orderly, automatic and equitable transfer of resources. They will have the opportunity to send that signal loudly and clearly in the general elections scheduled for this year,” he said.