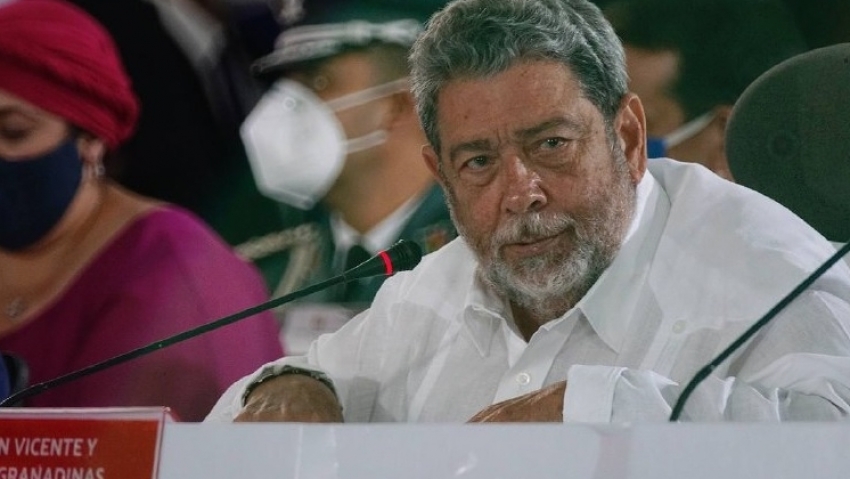 Prime Minister of St. Vincent and the Grenadines, The Honourable Dr. Ralph Gonsalves, has described West Indies Cricket as being in a state of crisis.

Speaking on Mason & Guest radio show in Barbados on Tuesday evening, Prime Minister Gonsalves said he based his assessment on a string of poor performances from the Caribbean side and an apparent lack of development.

“On the basis of the recent performances in the T20 World Cup, the abysmally poor outcome we have had in Sri Lanka, and the very mediocre performance here in the Caribbean in recent times, I think it would be fair to say that the cricket is now in a state of crisis,” said Gonsalves, who went on to say that he believes a lack of ideas for a way forward from leaders of cricket around the region continues to be a contributing factor to the demise of the game.

“What we are having here is a full-blown crisis, not a crisis of governance so much, but a crisis in the performance which is connected to governance. I see a crisis as a condition in which the principals are innocent of the extent of the condition and have no credible bundle of ideas as to the way forward,” he said.

Gonsalves said he doesn’t believe those in charge of West Indies cricket truly understand the magnitude of the situation at hand.

“Every time I hear persons speak after a poor performance, you get commentary about how we didn’t do so badly; that there are bright spots and we keep looking for them as though we have to fool ourselves as to what is taking place. I don’t think we ought to fool ourselves and I’m not so sure from what I’ve been hearing that the persons who are in charge at different levels fully grasp what is here upon us,” Gonsalves said.

The West Indies’ next assignment will be a limited-overs tour of Pakistan consisting of three T20 Internationals and three ODIs beginning on December 13.