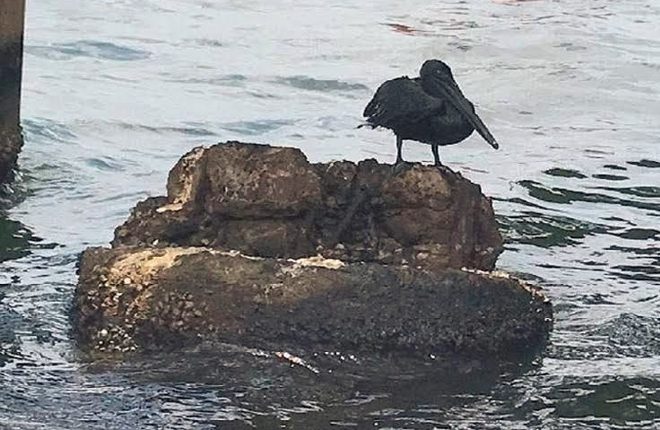 Trinidad and Tobago’s oil company Petrotrin says the equivalent of 300 barrels of oil actually leaked from a ruptured storage tank on Sunday – 15 times more than the amount it had initially indicated.

There had been suggestions, based on the spread of the oil in the waters of the Gulf of Paria, and oil drenched seagulls and marine life, that there was much more than the 20 barrels of oil which the oil company initially leaked into the sea.