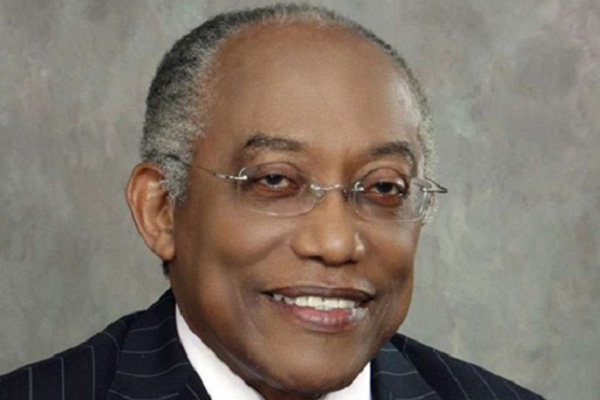 Professor Morrison to be Jamaica’s Science and Technology Czar

Kingston, Jamaica — Science, Technology, Energy and Mining Minister, Phillip Paulwell has announced that University of Technology President, Professor Errol Morrison is to be made Jamaica’s Science and Technology Czar.

Since 2008, Professor Morrison has been championing the cause of science and technology as a vital tool for Caribbean development and has given lectures on this topic throughout the region in CARICOM territories as well as Columbia, USA and Puerto Rico, South Africa and China.

He continues to maintain an active research interest in medicinal plant extracts, and their potential for therapeutic application and has authored over 200 articles in peer reviewed learned journals.

Professor Morrison who is recipient of a string of local and international awards over the years was recently appointed to the Central Executive committee of the International Association of University Presidents, headquartered in the United Kingdom, for triennium 2014-2017.

The International Association of University Presidents (IAUP) is an illustrious association of university chief executives from higher education institutions around the world.