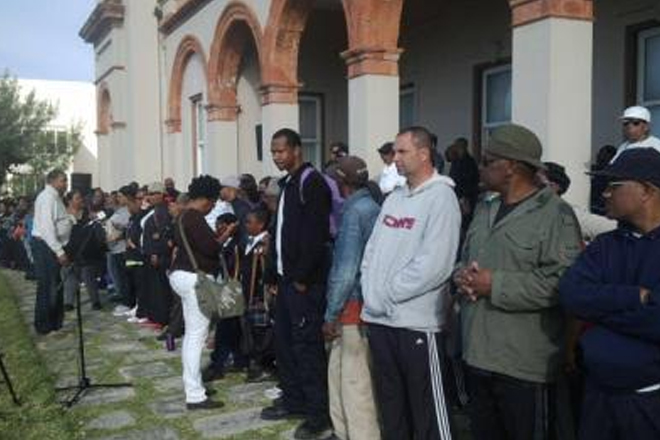 Bermuda’s House of Assembly was closed down on Monday after legislators were locked out by protesters who formed a cordon around the building in a continuing protest against the government’s proposed immigration legislation.

The legislation, known as the Pathways to Status initiative, has been introduced to provide more permanence to guest workers who have met minimum threshold limits of residency in Bermuda.