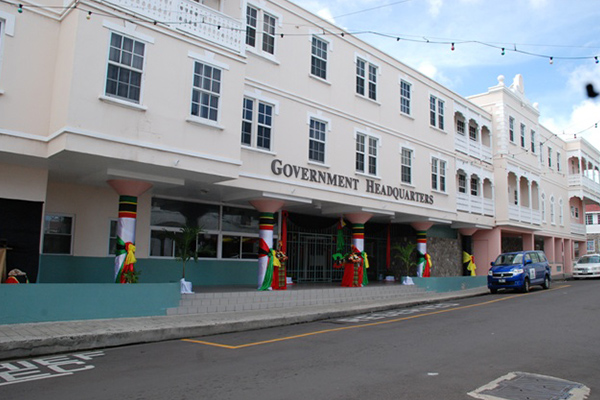 Public servants get second portion of salary increase in January

Basseterre, St. Kitts (CUOPM) — The take home pay of public servants in St. Kitts and Nevis will go up when they get their next pay check.

The three percent hike, is part of a ten percent increase – spread over three years – announced in December 2013 by the Federation’s Prime Minister and Minister of Finance, the Rt. Hon. Dr. Denzil L. Douglas.

Public officers will be paid on January 20th and pensioners on the 21st.

Government also increased the minimum wage from EC$8 an hour to EC$9 an hour or EC$360 per 40-hour week.