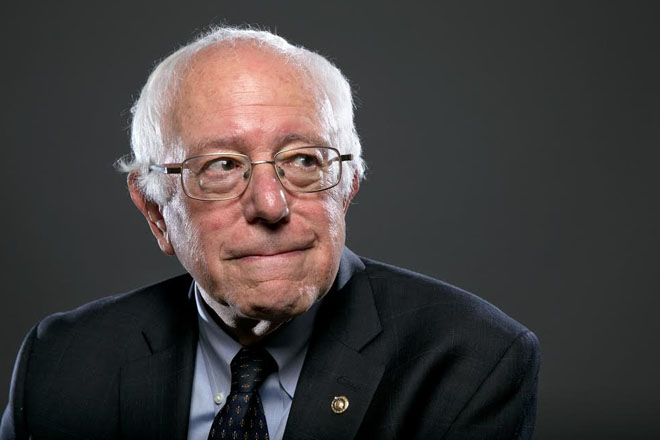 Puerto Rico bill to be reworked

House Republicans on Friday were reworking proposed legislation to address Puerto Rico’s debt crisis but, according to House Natural Resources Committee chairman Rob Bishop, “The bill is not going to change substantially.”

Senator Bernie Sanders has called for an audit of the territory’s debt – something that is likely to resonate with many Puerto Ricans following revelations that at least $12 billion of the island’s $72 billion debt may be the result of fraud.