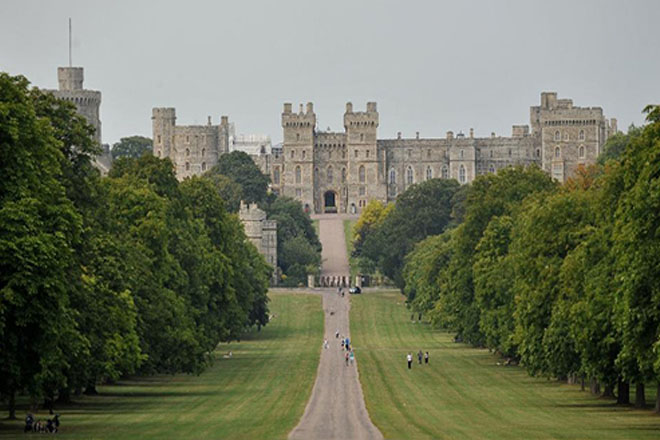 If it goes ahead following a ballot, the action would be the first ever by staff working for the royal family, according to the Public and Commercial Services Union (PCS).

The union claims that already low-paid staff are currently expected to carry out extra unpaid duties such as giving tours and acting as foreign language interpreters at the 900-year-old castle west of London.

It argues that they should be paid extra for this and staff would stop performing these “goodwill” duties during the industrial action.

“These workers are loyal to their employer and absolutely committed to ensuring visitors are given the royal treatment,” said Mark Serwotka, general secretary of the PCS.

“It is scandalous that staff are so appallingly paid and expected to do work for free that brings in money for the royal family.”

Queen Elizabeth II usually spends weekends at Windsor Castle but also hosts state banquets there and takes up residence for a month over Easter, which this year falls in early April.

The union, which represents 120 out of 200 staff at Windsor Castle, is holding a ballot on possible industrial action from Tuesday which closes on April 14.