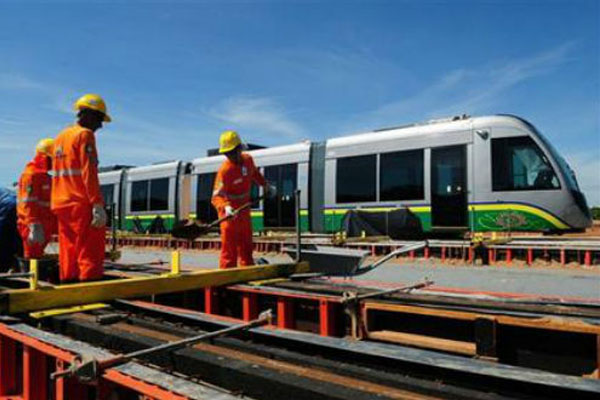 Rio De Janeiro (AP) — The head of World Cup projects for Brazil’s far-western Mato Grosso state has acknowledged a light railway system in the city of Cuiaba meant to help football fans move around the city during World Cup matches there, won’t be ready in time for the tournament.

Mauricio Guimaraes has said the 13 mile-long train lines won’t be completed until December, more than five months after the end of the World Cup.

Speaking Monday in an interview with TV Centro America, the Globo television network’s local affiliate, Guimaraes blamed “various delays” for the setback, adding that “from now on, it will be fast.”

Brazil has faced harsh criticism from world soccer’s governing body FIFA over delays in delivering the 12 stadiums that are to host World Cup matches.