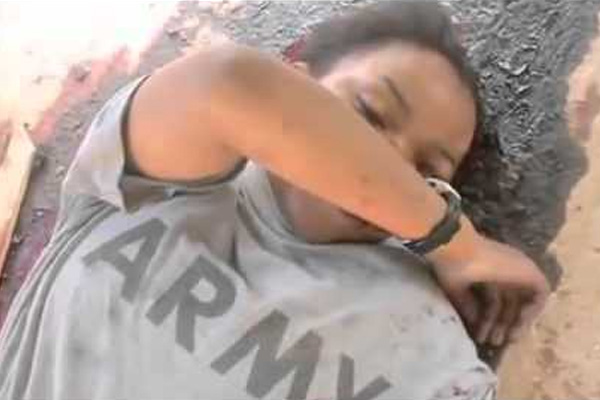 Rape, dislocations, concussions some of the abuse wrought on boy naval recruits

The abuse at the HMAS Leeuwin naval base occurred mainly in the 1960s and ’70s, according to a report released by a defense department task force investigating abuse in the country’s armed forces. The victims, mostly aged 15-17, were junior recruits at the school.

They were mostly abused by higher-ranking junior recruits, who were not reprimanded for their behavior, but staff also committed much of the brutality, the Defence Abuse Response Taskforce said.

The nightmarish mistreatment scarred young men for life, many of whom sought solace in drugs and alcohol or, in later years, suffered breakdowns of their careers and relationships.

The youth training program at HMAS Leeuwin ended in 1984.