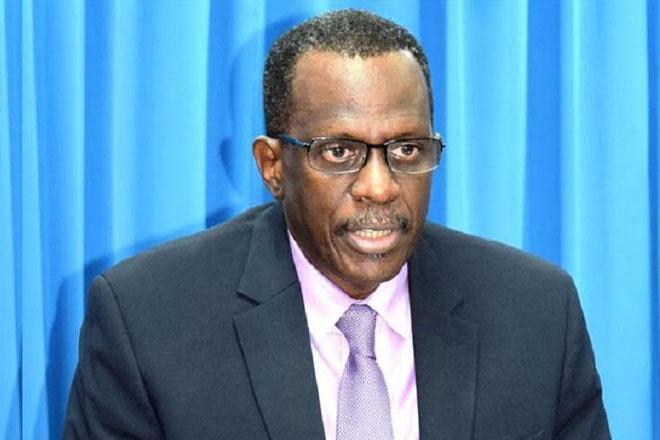 The man who served as number two to Dr. Kenny Anthony when he was Prime Minister has been chosen to be his successor at the head of the St. Lucia Labour Party (SLP) – at least for now.