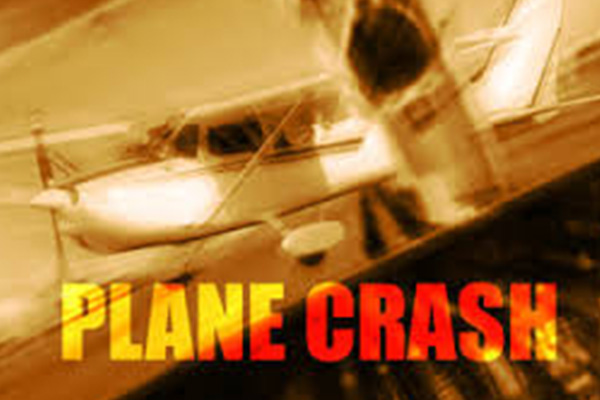 The plane, a King Air 90, crashed at Lanseria airport, a privately owned facility situated just to the northwest of Johannesburg.

Heavy rain was falling at the airport when the plane went down, local media reported.