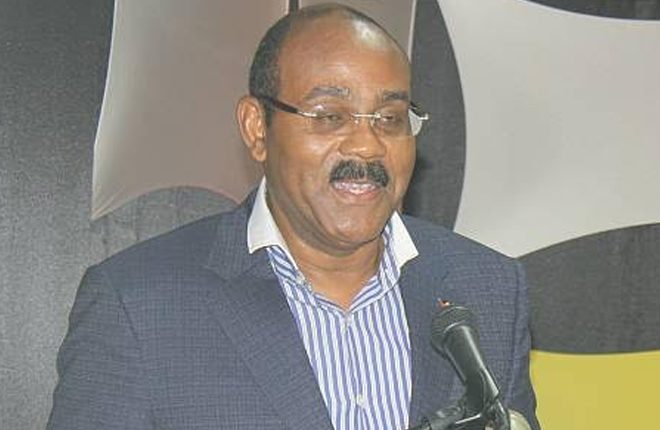 On Thursday, February 9, the government of Antigua and Barbuda officially launched a road rehabilitation project to upgrade the Sir George Walter Highway and Friars Hill Road. The project is being funded through a grant of GBP13.9 million from the United Kingdom Caribbean Infrastructure Partnership Fund (UKCIF), which is administered by the Caribbean Development Bank (CDB). The launch was held at the Sir Vivian Richards Stadium in Antigua and Barbuda.

Speaking at the event, prime minster of Antigua and Barbuda, Gaston Browne, noted that the road rehabilitation project is part of a broader infrastructure transformation initiative.