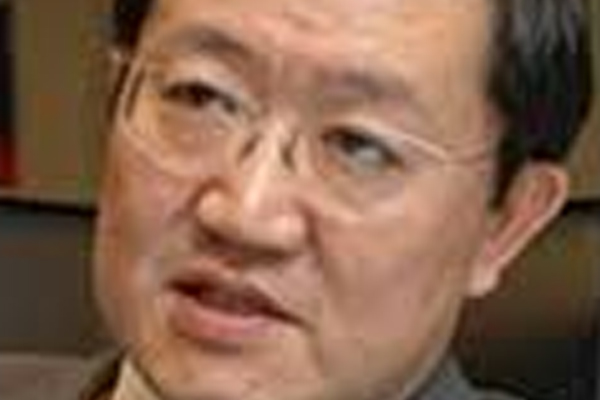 Basseterre, St. Kitts (SKNIS): The Republic of China (Taiwan ROC) is stepping up preparatory measures to protect its citizens against the Ebola outbreak, while partnering with the global community to mount an effective response.

Director General in the Taiwan Center for Disease Control (TCDC) Dr. Steve H.S. Kuo stated that the ROC is doing all in its power to assist international allies in this deadly outbreak.

“Having experienced major disease outbreaks such as SARS, H1N1 and H1N9, Taiwan exercises extreme caution to guard against the spread of communicable diseases,” said Dr. Kuo, adding that preventative measures have been taken to protect against Ebola

According to Dr. Kuo, “when the World Health Organization (WHO) declared the current Ebola outbreak a Public Health Emergency of International Concern on August 08, Taiwan immediately established a task force for Ebola Virus Disease Response to monitor the latest development and reinforce the implantation of Ebola prevention measures.

“Taiwan also has a number of heightened border measures that were instituted during the post SARS period, including fever screening checkpoints at all ports of entry. For the current Ebola outbreak, we have been broadcasting announcements on all arriving international flights since October 21, urging passengers who had been in Ebola-affected West African countries within the past 21 days to contact the Quarantine Officer at the airport.”

Dr. Kuo mentioned that the TCDC requires passengers coming from high-risk areas to fill out an Ebola Declaration Form indicating their travel history.