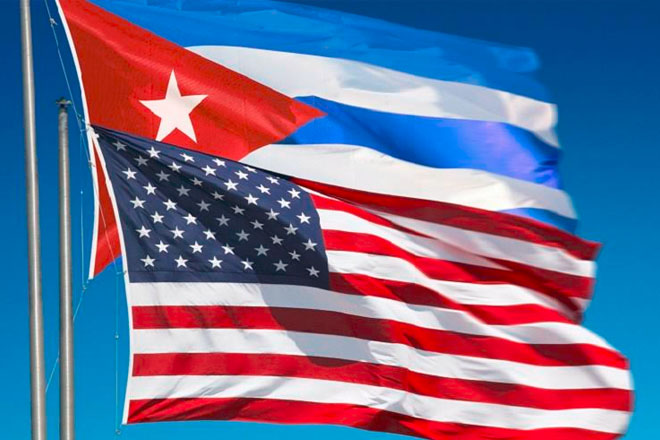 Roll Back: Trump to Announce Tougher Rules for Cuba

While it’s not expected to be a full reversal of the measures introduced in 2014, information secured by the Miami Herald has revealed Trump’s plans to curtail cash flow between the United States and Cuba.