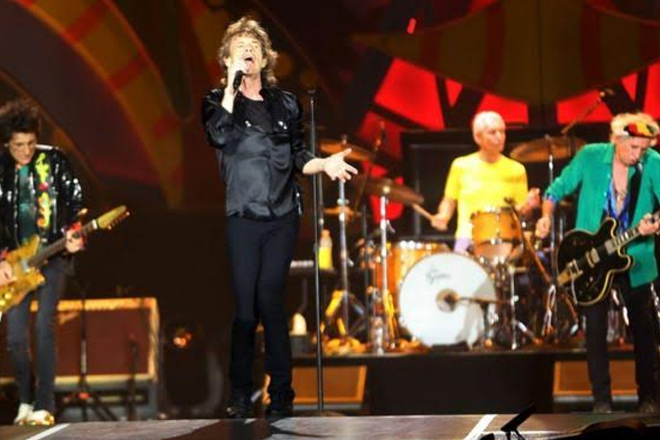 The Rolling Stones have announced they are to give a free concert in Cuba later this month.

A band spokesman said the show in the capital Havana on 25 March was “the first open air concert in Cuba by a British rock band”.