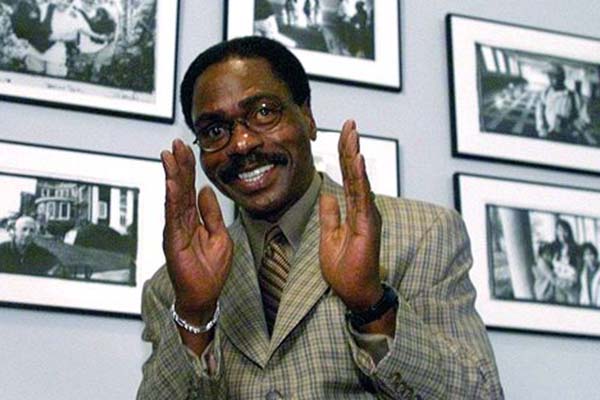 CNN) — Rubin “Hurricane” Carter, the middleweight boxing contender who spent 19 years in prison after being wrongly convicted of a triple murder, has died in Toronto, according to Win Wahrer, the director of client services for the Association in Defence of the Wrongly Convicted.

“I always remember spending hours and hours with Rubin talking about the wrongful convictions,” she told CNN. “He was a great mentor and teacher. I felt very fortunate to have those times with him. … He lived a very full life.”

Carter spent 19 years in prison for a triple killing in New Jersey before a federal judge ruled in 1985 that he and John Artis, who was with Carter on the night of the shootings, did not receive fair trials and released them.

Artis was with Carter when he died early Sunday morning, Wahrer said, adding that Carter had lived in Toronto since his release from prison.

Carter told CNN three years ago that prison allowed him to do two things: shed the illusions and anger that spurred his youthful delinquency, and come to the realization that his destiny might lie in fighting for justice. He was a title-seeking prize-fighter no more.