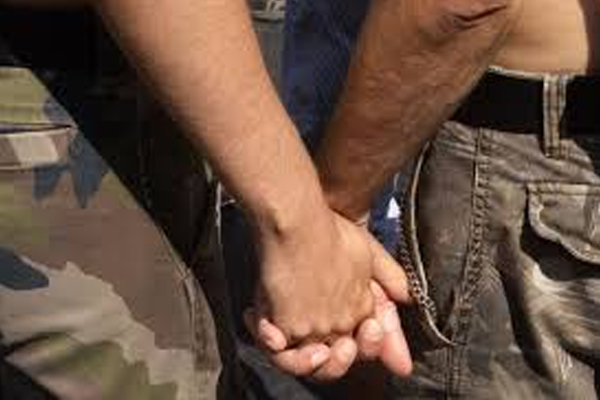 Though there was no official ban until now, foreigners’ attempts to adopt Russian children before the decree generally would be unsuccessful if a prospective adoptive parent was thought to be gay, international adoption agencies based in Russia have said. Same-sex marriage is illegal in Russia.
The decree was signed Monday and published on a government website Thursday. The decree went into effect Wednesday, state-funded television network Russia Today reported, but CNN couldn’t immediately confirm that.

The portion affecting singles appears to stem from concerns Russian lawmakers have publicly expressed that single prospective adoptive parents could turn out to be gay and enter a same-sex marriage in their home countries.

The ban would appear to affect citizens in the more than a dozen countries that allow same-sex marriage.

The move comes about a year after Russian lawmakers passed a bill banning adoptions to the United States. The move was widely seen as retaliation for a law the United States passed in 2012 on human rights abusers in Russia.