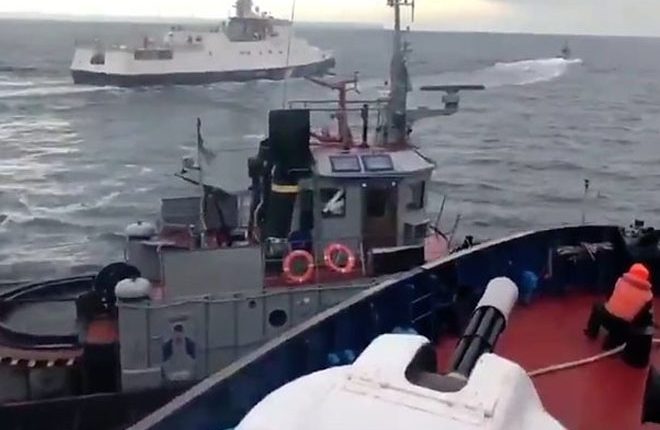 Ukraine’s parliament is to decide whether to bring in martial law, after the capture of three of its naval vessels by Russia.

The three ships were sailing off the coast of Crimea, which was annexed by Russia in 2014, when they were seized.