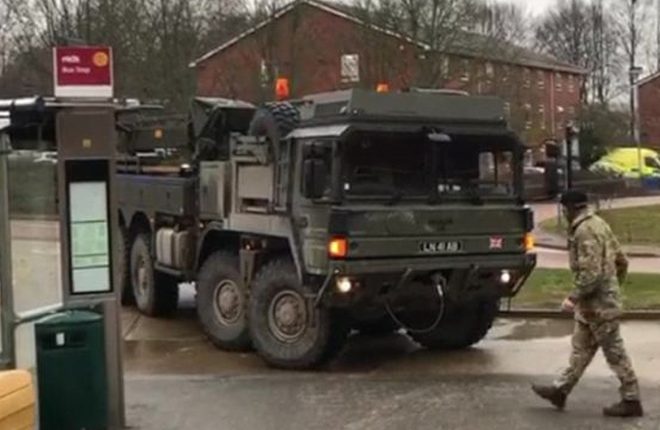 About 180 military personnel have been deployed to Salisbury to help in the investigation into the attempted murder of an ex-Russian spy and his daughter.

The military personnel – drawn mostly from the Army, but also from the Royal Marines and RAF – are experts in chemical warfare and decontamination.