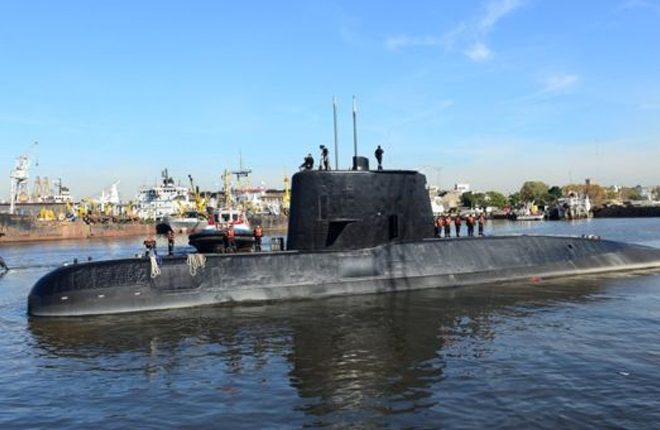 Hopes that the 44 crew of a missing Argentine submarine might still be alive have been dashed after the navy said an event consistent with an explosion had been detected.

The “abnormal, singular, short, violent, non-nuclear event” was recorded in the south Atlantic by a nuclear test watchdog last week.