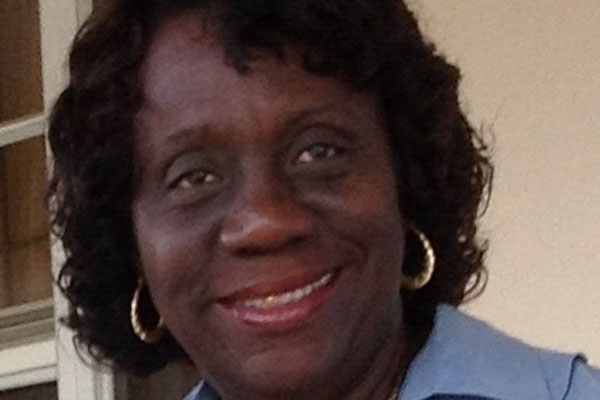 The election took place at the recent 17th Annual Conference in Bermuda.

Ms. Davoren will serve in the capacity as Secretary General for a period of two years (2014 -2016) and will be assisting Posts in developing their quality of service inclusive of new products and services such as e-commerce. She will apprise the Management Board on the progress of each country.

In 2006, Ms. Davoren graduated from the University of the West Indies (Cave Hill) with an MBA and she also holds a Bachelors Degree in Education with First Class honours.

“I know that it will be challenging but I am confident that I can do all things with Christ who will strengthen me,” she said.

As Secretary General, Ms. Davoren will be an advisor to the Caribbean Council of Ministers of Postal Affairs, the Conference and the Management Board.

She will represent the CPU at meetings, conferences and negotiations and is tasked with the responsibility to prepare the draft annual budget of the CPU.

The Secretariat is comprised of the Secretary General, the Management Board and any other member decided by the Conference.

The functions of the Secretariat are to handle the affairs of the Union, perform special assignments and missions entrusted to it by the Secretary General.

It was formed to: promote international postal cooperation in the spirit and observance of the Acts of the UPU; shape postal service offerings to suit customers’ requirements; facilitate the augmentation of postal service security; and coordinate postal training arrangements.

The CPU operates in accordance with a Convention. The Annual Conference is the supreme organ of the CPU. An Executive Council comprising seven member countries inclusive of the host country is elected each year during the conference to ensure continuity of the Union’s work.