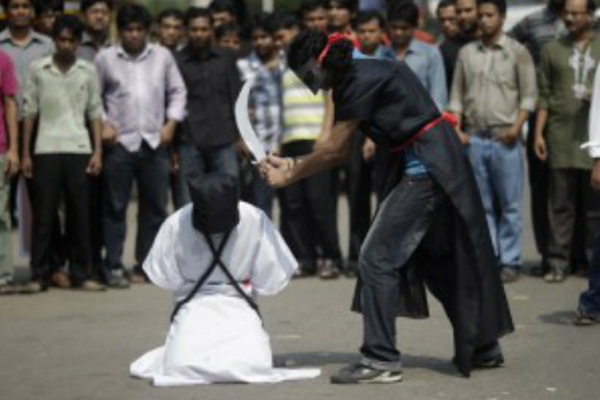 His beheading in the southern Najran region brings to 86 the number of Saudis and foreigners executed this year in the kingdom, which has one of the world’s highest execution tolls.