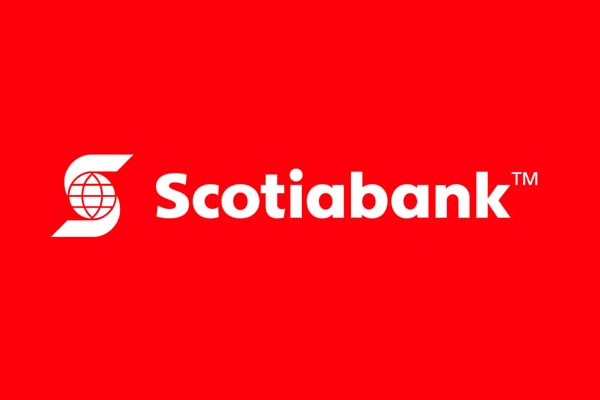 Barbados – Barbadian Dr Allyson Leacock has been announced as one of the international panel of jurors for this year’s Scotiabank Bright Future Awards. Dr Leacock, the Executive Director at Caribbean Broadcast Media Partnership on HIV/AIDS, shared some insight on what jurors will be looking for in submissions and ways that youth can keep building their volunteer hours before the October 31, 2013, submission deadline.

“I’ve always been a big believer in the power of volunteering and how it can create lasting, positive change in a community. That’s why I’m proud to be a juror for the Scotiabank Bright Future Awards,” says Leacock. “The Awards are an exciting opportunity for young people to be recognized for their outstanding contributions to their communities, and encourage those who may be thinking about volunteering to get out there and make an impact.”

The panel of jurors who will be reviewing submissions this fall for the 2014 awards include Cassie Campbell-Pascall who has captained two gold medal-winning Olympic teams for Canada, Veronica Lacey the former President & CEO of The Learning Partnership, Dr. Allyson Leacock and Jatnna Tavarez, Dominican Republic television personality and National Ambassador for UNICEF.

In the event of a tie between applicants, Sue Graham Parker, Executive Vice President of Global Human Resources at Scotiabank will cast the deciding vote.

The Scotiabank Bright Future Awards showcase young leaders and volunteers who are making a difference in their communities, inviting them to join Scotiabank in creating positive change as part of its grassroots philanthropic program, Bright Future. Initially launched in 2012, the program recognizes 12 winners — six in Canada and six internationally. Last year, three of the six international winners were from the Caribbean.

Youth can apply at scotiabankbrightfutureawards.com for a chance to win a tablet computer and a CDN$2,500 donation to the charity of their choice.

The awards are open to young people between the ages of 16 to 24 who must complete a minimum of 100 hours of volunteer service in three of Scotiabank’s six Bright Future pillars —education, arts & culture, health, social services, sports and the environment.

The application deadline is October 31, 2013 and winners will be announced in spring 2014.