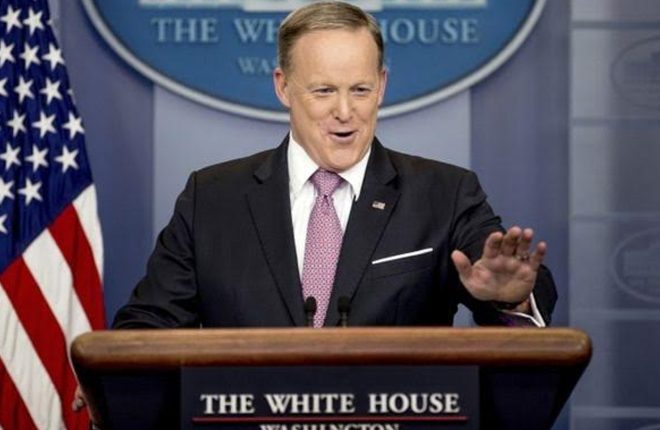 An American woman of Indian descent has accused White House press secretary Sean Spicer of racism after an exchange in an Apple store in Washington.

Shree Chauhan, 33, challenged Mr Spicer as he was shopping, asking: “How does it feel to work for a fascist?” – referring to President Donald Trump.