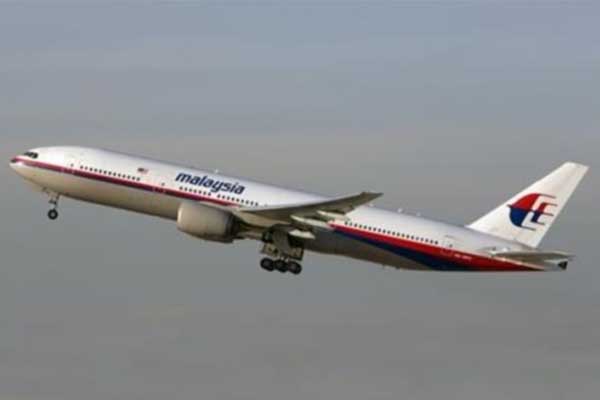 Sydney, Australia (AFP) — The hunt for missing Malaysia Airlines Flight MH370 entered a new phase Monday with the resumption of the underwater search for the aircraft, officials said.

Until now experts had been concentrating on mapping the seabed in the southern Indian Ocean search zone where the plane carrying 239 people is thought to have crashed in March.

The Malaysian-contracted GO Phoenix vessel has now arrived in the area and begun its work scanning the ocean floor for the jet, the Australian Transport Safety Bureau (ATSB) said.

“The vessel GO Phoenix, with equipment and experts provided by Phoenix International, has arrived in the search area in the southern Indian Ocean, and commenced underwater search operations,” the bureau said in a statement.

Australia has been spearheading the hunt for the plane which is believed to have hit the ocean after mysteriously diverting off-course from Kuala Lumpur to Beijing and running out of fuel.

The search for MH370 has been frustrated by a lack of solid information about the jet’s final hours and the vast and largely unexplored area in which it is presumed to have crashed.

After massive air and sea surface searches failed to locate any sign of the Boeing 777-200, and an undersea probe also came up empty-handed, experts analysed satellite transmissions from the plane to pinpoint the best area to search for the plane.

Given the unknown nature of the ocean floor in that area — since found to include extinct volcanoes, sheer ridges and deep trenches — a bathymetric survey to map the seabed was considered vital before an underwater search could start.

This survey, which has mapped some 110,000 square kilometres (44,000 square miles) of the remote area since May, has paved the way for the work of the GO Phoenix that will conduct a deep-water, side scan sonar search.

The GO Phoenix will tow sensitive underwater equipment over the seabed in the hunt for irregularities, such as large parts of the aircraft that could still be in intact like the engines and fuselage, the ATSB has said.

“With this system, detailed high resolution images of the search area will be collected and analysed in real time… in an effort to locate the wreckage of MH370,” Phoenix International said in a statement late last month.

Australian authorities have said they are “cautiously optimistic” that the plane will be located in the refined search zone, although they have said the process could take up to a year.