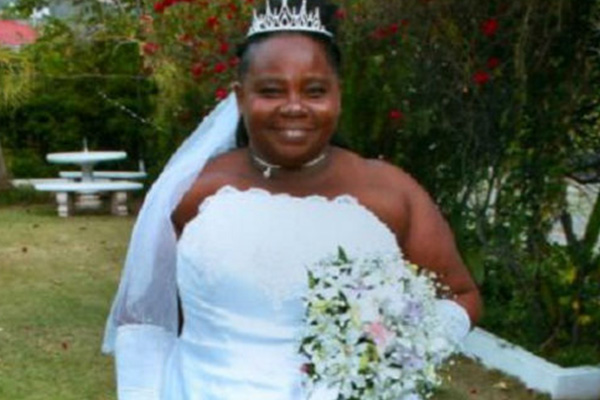 Search still on for missing undertaker

Parlour owners gathered outside a funeral home Friday awaiting the outcome of another search for Edwards by family members.

Sharon Borrows, owner of Borrows Funeral Home told OBSERVER ONLINE that she and other parlour owners had noticed Edwards acting strangely for the several weeks.

“She had been losing a lot of weight, and the last few times I saw her she seemed very nervous about something,” Borrows said. She added that calls to one of Edward’s cell phones have gone unanswered.

Another funeral home owner said that since Thursday, family members have been searching for Edwards and have even been to several funeral homes seeking to identify women that they think could be her.

Hardy Edwards was last seen on Monday. Bennett’s Funeral Parlour, her business place has remained closed since then.

The police are investigating Edward’s disappearance.