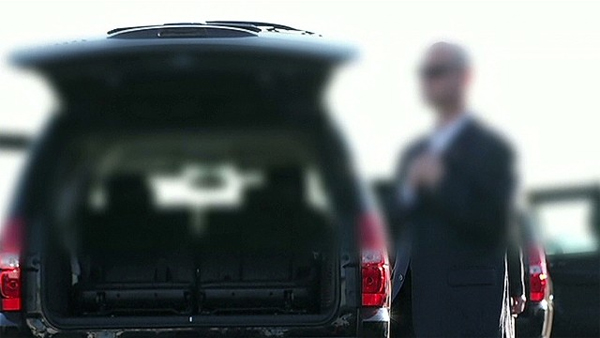 (CNN) — Three Secret Service agents were sent home after one of them was found passed out after a night of drinking in Amsterdam, an official familiar with the incident told CNN.

The agents were in the Netherlands as part of a contingent preparing for President Barack Obama’s visit there this week.

According to the official, one Secret Service agent was found intoxicated and passed out in the hallway of his hotel. Hotel staff subsequently alerted U.S. authorities.

This agent and two other agents — who were his companions on a night out drinking in the Dutch capital — were disciplined by being sent home Sunday for not exercising better judgment.

The story was first reported by The Washington Post.

The agents are blamed for not doing more to prevent another embarrassment for the 150-year-old agency, whose mission includes investigating crimes such as counterfeiting and credit card fraud in addition to protecting top U.S. figures, including presidents.

One of the biggest, most recent black eyes came nearly two years ago and also involved an advanced team ahead of an Obama visit to Colombia for the Summit of the Americas.

In that case, Secret Service agents hit the clubs of Cartagena for a night of drinking that ended with bringing prostitutes back to their hotel.

The agency immediately pulled 11 agents allegedly involved in the scandal from Obama’s security detail, put them on administrative leave and removed their security clearances. In addition, 12 military personnel also were cited for their role.

Several government reports later examined the incident, looking into not just what happened but how the Secret Service handled the matter.

The agency has instituted tougher disciplinary rules in the wake of the Cartagena scandal.