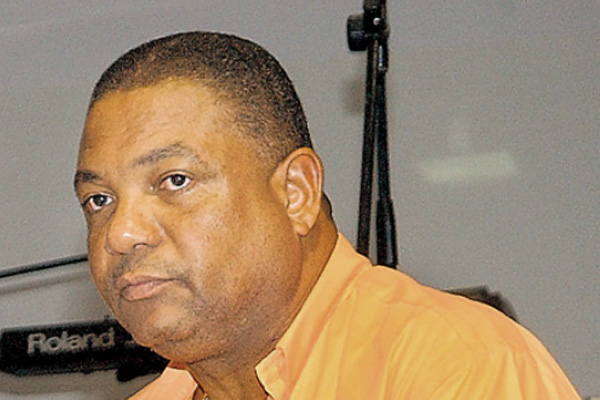 Kingston, Jamaica — Minister without portfolio in the ministry of finance and planning, Horace Dalley, is expected to update the House of Representatives on a number of issues affecting government employees, when the sectoral debate resumes at Gordon House, this afternoon.

The debate, which should have ended last week, has been extended to today to accommodate Dalley, as well as the Opposition’s spokesman on foreign affairs and foreign trade, Edmund Bartlett.

Dalley is expected to address the reductions in allowances paid to nurses and doctors, which resulted in industrial action at some rural hospitals last week, and is still unresolved, as well as the non-payment of deductions from nurses to their creditors. And there is also the take-over of the government’s pharmaceutical services by the National Health Fund (NHF), as well as claims by the trade unions about failures to observe aspects of the current collective agreement with the government.

Leader of the House and Minister of Science, Technology, Energy and Mining, Phillip Paulwell, will close the debate after those two presentations.