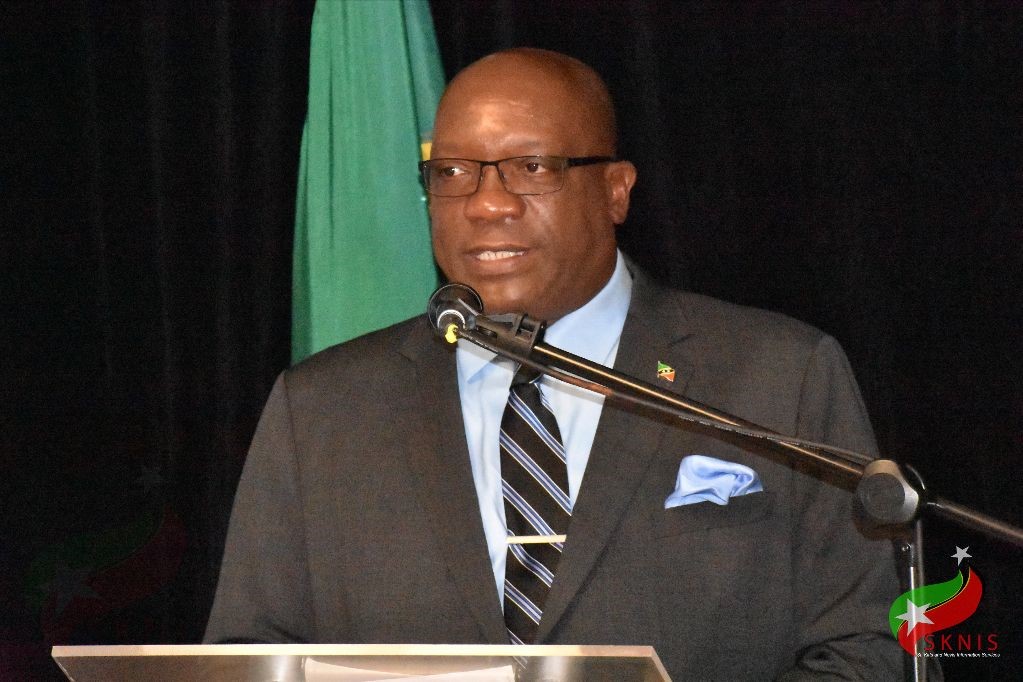 Basseterre, St. Kitts, July 03, 2020 (SKNIS): St. Kitts and Nevis is enjoying what has been described as “an unprecedented season of peace and low crime” with a significant reduction of gun-related homicides. It is an achievement that Prime Minister Dr. the Honourable Timothy Harris highlighted at his first monthly press conference since being re-elected at the June 05, 2020, national polls.

This has contributed to a consistent reduction of crime over the past five years. The police recently reported that major crimes have decreased by 43 percent in the first 20 weeks of 2020 when compared to the same period in 2019.

“I want to use this opportunity to commend the Commissioner of Police, Hilroy Brandy, and his High Command for the outstanding work over the past few months in very stressful circumstances occasioned by the following: the [COVID-19] pandemic; the enforcement of the State of Emergency, and of course the general elections,” Prime Minister Harris stated at the press conference on July 03, 2020.

“And equally as I commend the police, I want to extend those same commendations to the entire security apparatus,” Dr Harris added, citing the St. Kitts-Nevis Defence Force, Her Majesty’s Customs and Excise Department, St. Kitts and Nevis Fire and Rescue Services and Her Majesty’s Prison. “All of them have worked very hard to keep us safe.”

The prime minister noted that the men and women of the security forces would be heavily relied on once again during the Independence celebrations in September.

Students of Verchilds High School Must Return All SELF Books