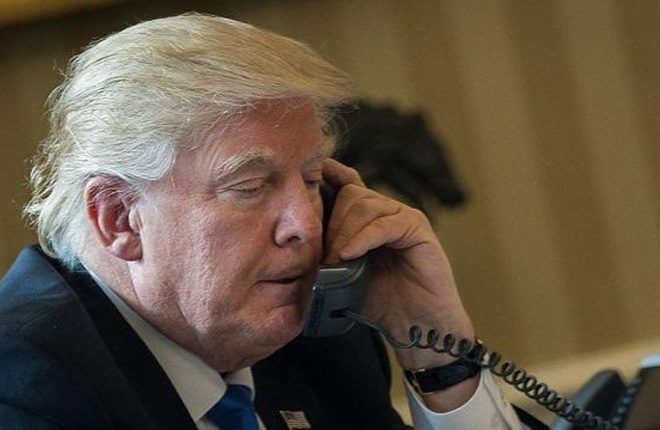 There are “no indications” that Trump Tower was under surveillance by the US government before or after the election, a Senate committee has said.