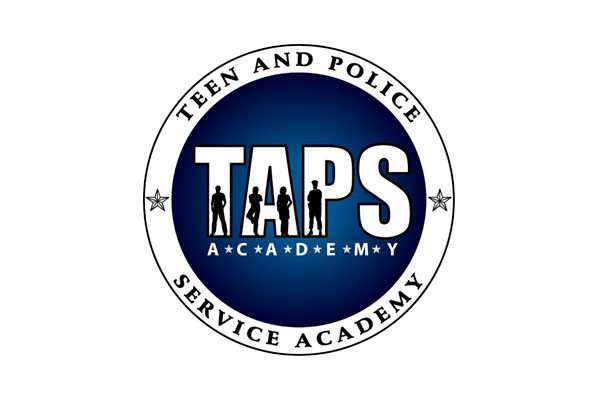 Basseterre, St. Kitts (SKNIS) — Seven students of the Verchild’s High School will be the first to graduate from the Teens and Police Service (TAPS) Academy being implemented by the Royal St. Christopher and Nevis Police Force (RSCNPF).

The ceremony is scheduled for Thursday, January 22nd, 2015 at the Verchild’s High School at 9 a.m.

The male students were identified for intervention in the programme designed to bridge the gap between law enforcement and adolescents. Through classes and practical sessions each member gained a better understanding of the others reality which resulted in closer relationships and greater collaboration.

The programme was introduced in September 11, 2014. The Charlestown Secondary and Gingerland Secondary Schools in Nevis also implemented TAPS last year.

Superintendant Rosemarie Isles Roberts spearheaded the local roll out of the programme modelled after an initiative from the Houston Police Department. She said the RSCNPF is proud with the response from the faculty and students of the three public high schools piloting the TAPS. She singled out personnel at the Verchild’s High School for being the first to complete the 11 week programme.