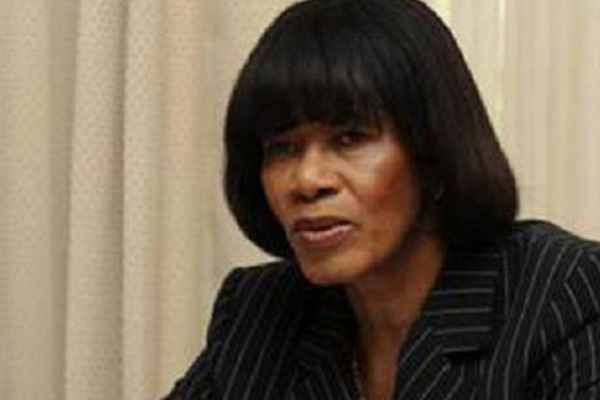 Kingston, Jamaica — Prime Minister Portia Simpson Miller left the island Saturday to attend the memorial service of the late Nelson Mandela, former President of South Africa, to be held at the FNB Stadium in Johannesburg on December 10th.

Simpson Miller was accompanied by Ambassador Carlton Masters, Special Representative to the African Union, as well as her support and security staff.
She will return to the island on Thursday and will participate in the joint session of Parliament to pay tribute to the iconic leader, according to a report from the Office of the Prime Minister.

In her absence Dr Peter Phillips will be in charge of the government.