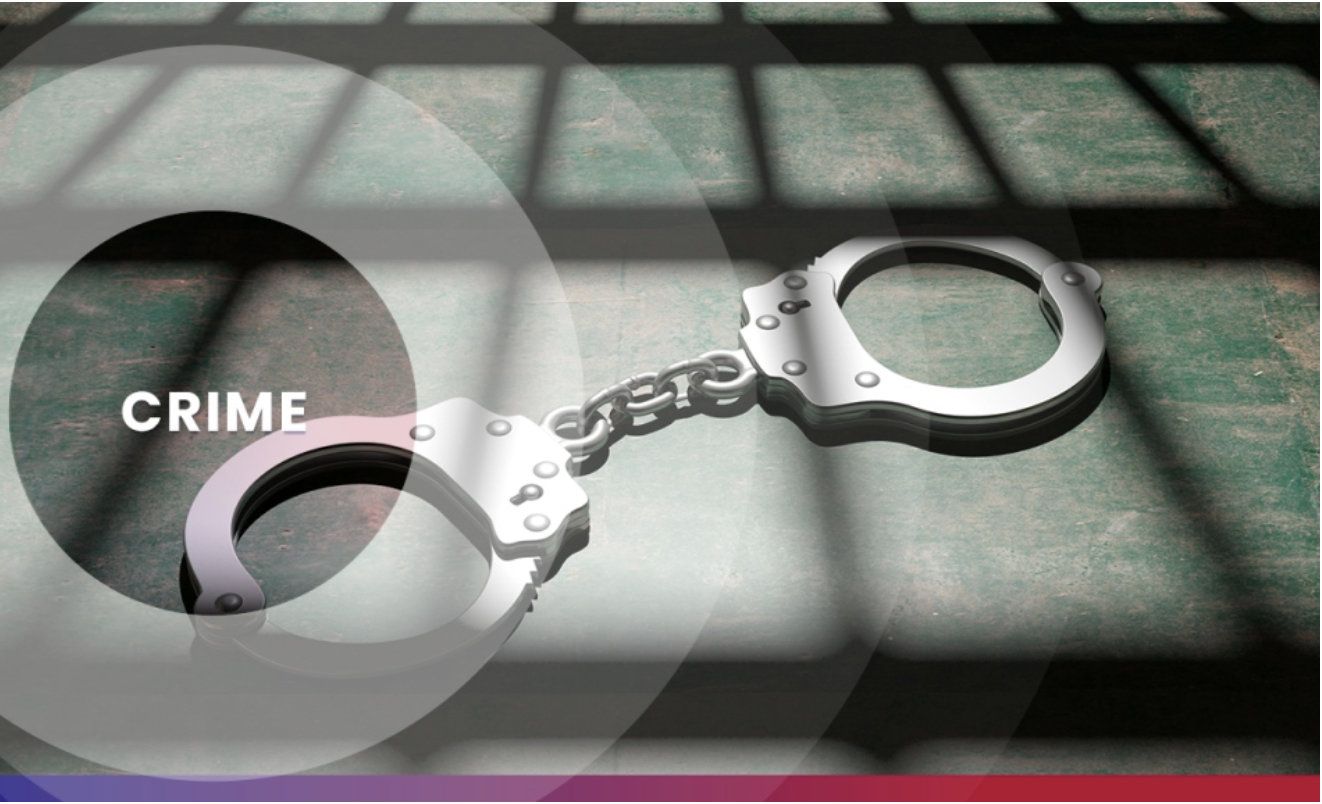 Renowned reggae artist Jah Cure, whose real name is Siccature Alcock, was reportedly arrested in The Netherlands over the weekend for the alleged stabbing of Nicardo Blake.

The incident supposedly occurred on October 2.

According to Bandsintown, Jah Cure was scheduled for an event at the Melkweg venue in Amsterdam on September 29.

The popular venue, Melkweg, is said to house several halls for concerts, events, film screenings, as well as school, student, and corporate events and presentations.

It is unclear what led to the alleged incident in Amsterdam between Jah Cure and Blake (also known as ‘Papa’). Papa is a popular European promoter from Roots Vibes Promotion.