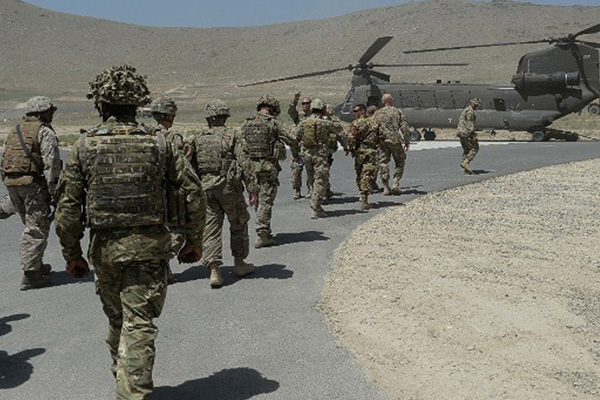 (CNN) — Six U.S. troops were killed Tuesday in a helicopter crash in southern Afghanistan after what appears to be an engine failure, a U.S. defense official said. There was one survivor in the crash.

The crash is the deadliest single incident for U.S. troops in Afghanistan since an August 2012 helicopter wreck killed seven U.S. service members and four Afghans.

There was no enemy activity in the area at the time of Tuesday’s crash, according to NATO, and the U.S. defense official said early reports indicate the helicopter’s engine failed.

The troops were members of the NATO-led International Security Assistance Force.

Their names have not been released. It is ISAF policy to allow national authorities to identify casualties.

Tuesday’s crash brings to 129 the number of U.S. troops who died in 2013 while supporting Operation Enduring Freedom. The vast majority of those service members were lost in Afghanistan.

The year is on pace to be the least deadly for U.S. troops in the central Asian nation since 2007. At least 300 American service members died each year while supporting the Afghanistan war from 2009 to 2012.

More than 2,150 U.S. troops have died in Afghanistan, or because of injuries suffered there, since the U.S.-led invasion of the country in 2001.

The year’s deadliest incident for ISAF troops in Afghanistan happened in June, when a suicide bomber detonated a truck bomb outside a military base in Helmand province, killing seven Georgian troops.