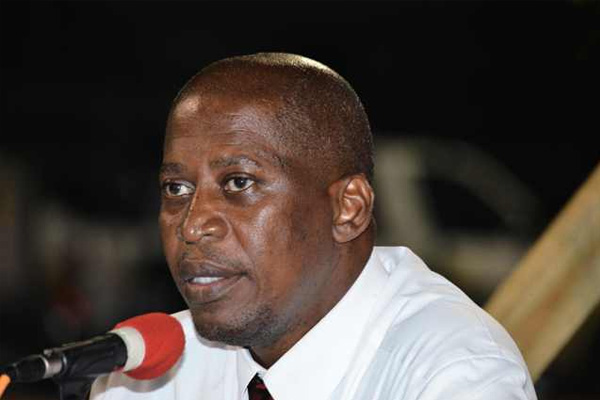 (ZIZ News) — As oil prices drop on the world market, customers in St. Kitts continue to see reductions in their electricity bills.

According to Farrell, the FVC is a direct pass-through cost to the customer that is affected solely by the cost of fuel on the world oil market.

Farrell also mentioned that the household light-emitting diode (LED) lamp exchange programme will assist in the conservation effort which will in turn be rewarded with a higher subsidy for the fuel variation charge.