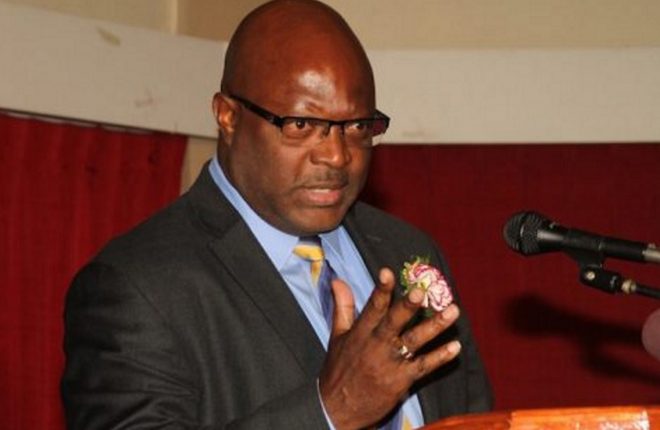 The announcement came as he warned that unless something is done to curb the violence, the island’s security would be at risk.