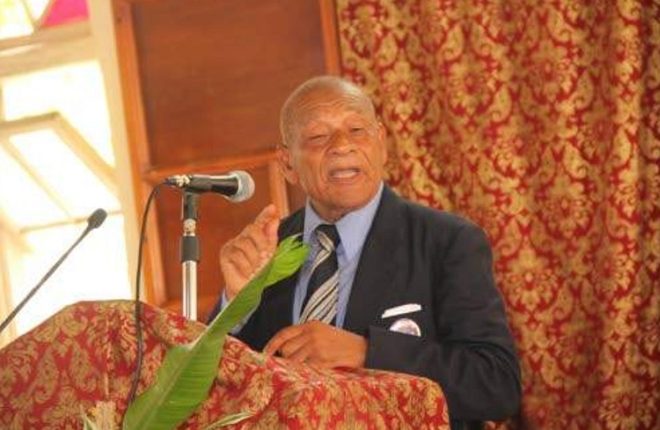 The son of the Jamaican woman who was, up until she died last month, the world’s oldest person, created more controversy surrounding the super centenarian as he used her thanksgiving service to launch a scathing attack on Jamaicans who have criticized the family’s decision to donate the woman’s body to the university for scientific research. The media also got the sharp edge of Barry Russell’s tongue.

Violet Moss Brown died on September 15 at the age of 117 years 189 days, and her relatives subsequently announced that her body would go to the University of the West Indies (UWI). Her daughter Beverly Davis Fray had said the decision was made in keeping with her mother’s wishes, “so medical students will be able to basically look at her body, do experiments; see, for instance, why was a 117-year-old woman so clear in her mind”.