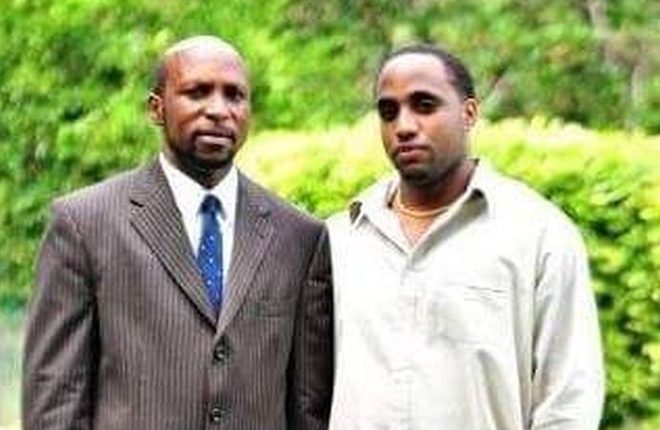 Mayers (30), described as a Uber driver, is said to reside in Tampa, Florida, where, according to local sources, he was sent by his father to escape the attention of law enforcement in Saint Lucia.