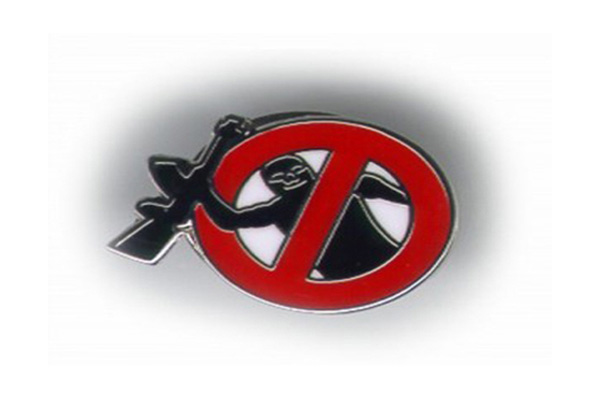 JOHANNESBURG (AP) — South African police on Monday searched for the killers of eight gold miners who were found shot dead at an illegal shaft on the eastern outskirts of Johannesburg.

Two of the bodies were found underground and the motive for the killings is unknown, the South African Press Association quoted police Lt. Col. Lungelo Dlamini as saying.

All eight were shot in the upper body and have not yet been identified, Dlamini said.

Illegal mining is common in South Africa, a major producer of gold and platinum. Workers brave unsafe conditions below ground amid reports of the involvement of organized crime and even clashes between rival groups seeking to extract precious metal from shafts.

In February, at least 21 miners were trapped by debris in an abandoned mine shaft in Benoni and later rescued. Emergency workers had said some miners who were working illegally were reluctant to come out of the shaft because they feared arrest. Penalties for illegal mining include fines and prison time in some cases.