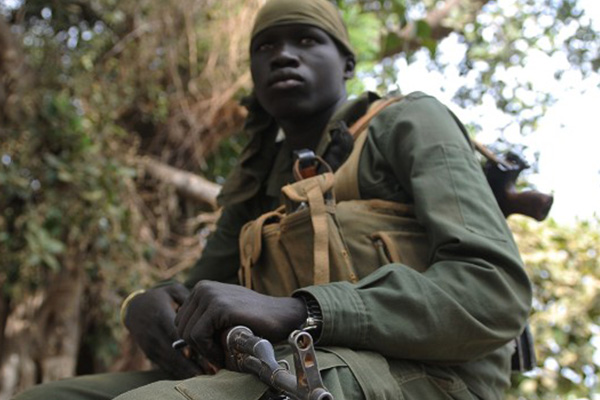 (CNN) — Between 200 and 300 women and children who were fleeing fighting in South Sudan drowned when an overloaded ferry overturned on a river, a South Sudanese army spokesman said Tuesday.

The accident happened Saturday on the White Nile River near Malakal, in the northeast of the country, said Col. Philip Aguer of the Sudan People’s Liberation Army.

Aguer said he was only aware of two survivors in the accident, both crew members. The passengers were all civilians.

South Sudan erupted into violence on December 15 when rebels loyal to ousted Vice President Riek Machar tried to stage a coup. Since then, militia members loyal to the ousted leader have battled government forces.