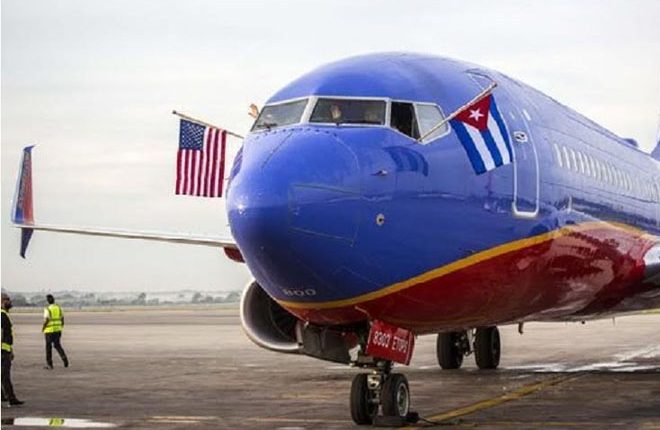 Southwest Airlines has joined several US carriers who’ve cut Cuba routes because they’re not performing as well as expected.

At the end of the day on September 4, it will cease flights to Santa Clara and Varadero, less than a year after introducing those services with much fanfare.