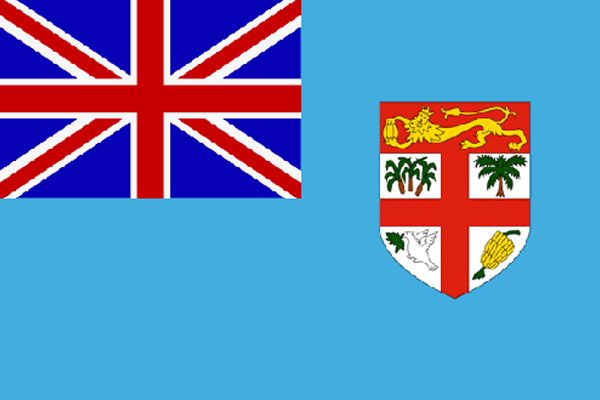 Basseterre, St. Kitts (CUOPM) — St. Kitts and Nevis and Fiji has formalised diplomatic relations at the Fiji Mission to the United Nations in New York.

The communiqué expresses the desire of the Governments of Fiji and St. Kitts and Nevis to promote and strengthen the bonds of friendship and cooperation between their two countries in political, economic, cultural, humanitarian and other fields.

It also states that diplomatic relations between St. Kitts and Nevis and Fiji will be guided by the principles and purposes of the United Nations Charter and international law, and that they are established in accordance with the provisions of the Vienna Convention on Diplomatic Relations.

Following the formalisation ceremony, Ambassadors Bart and Thomson held talks on areas of common interest between their two countries at the United Nations.

Both countries are members of such developing country groups as G77 (the Group of 77 and China), the Non-Aligned Movement, and AOSIS (Alliance of Small Island States).

The Republic of Fiji is an island country in Melanesia in the South Pacific Ocean about 1,100 nautical miles northeast of New Zealand’s North Island. Its closest neighbours areVanuatu to the west, New Caledonia to the southwest, New Zealand’s Kermadec Islands to the southeast, Tonga to the east, the Samoas and France’s Wallis and Futuna to the northeast, and Tuvalu to the north.

The country comprises an archipelago of more than 332 islands, of which 110 are permanently inhabited, and more than 500 islets, amounting to a total land area of 18,300 square kilometres (7,100 sq miles). The farthest island is Onu-i-Lau. The two major islands, Viti Levu and Vanua Levu, account for 87% of the population of almost 860,000.

The capital and largest city, Suva, is on Viti Levu. About three-quarters of Fijians live on Viti Levu’s coasts, either in Suva or in smaller urban centres like Nadi (tourism) or Lautoka(sugar cane industry). Viti Levu’s interior is sparsely inhabited due to its terrain.