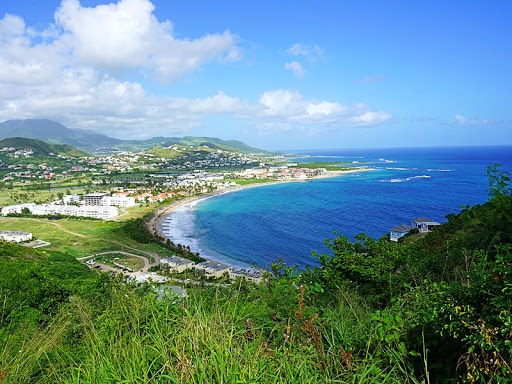 St. Kitts and Nevis is currently outperforming most member states of the Organization of American States (OAS).

This according to St. Kitts and Nevis’ Permanent Representative to the Organization of American States (OAS), Ambassador His Excellency Dr. Everson Hull  who was at the time sharing updates about the nation’s standing while remotely appearing on the panel of the September 22 edition of Leadership Matters.

“St. Kitts and Nevis is outperforming most of the 34 member states of the Organisation of American States (OAS). By outperforming them, I am focusing primarily on a country’s ability to provide for the welfare of its people. This is often observed by a country’s net migration rates. When a country is not doing well, the masses tend to head for the exits and move around in search of better alternative opportunities”, he said.

Ambassador Hull also revealed that a new World Bank report shows that St. Kitts and Nevis has a higher per capita income than some oil rich countries.

Ambassador Hull said although St. Kitts and Nevis is a not a country with gold nor bauxite, the twin island federation has what he deems “a strong government that established and pursued a prosperity agenda that has been successful on holding the line on taxes, in fostering growth in foreign direct investment”.

He also said that our nation has “adopted a sound fiscal policy of living within our means, meeting an unconscionably high outstanding debt load or reducing that from 180% of GDP to a manageable and impressive 57%”.

St. Kitts and Nevis currently has the lowest Debt-to-GDP ratio in the OECS and was the first to outdo the Debt-to-GDP target of 60 percent by 2030 set by the Eastern Caribbean Central Bank (ECCB).