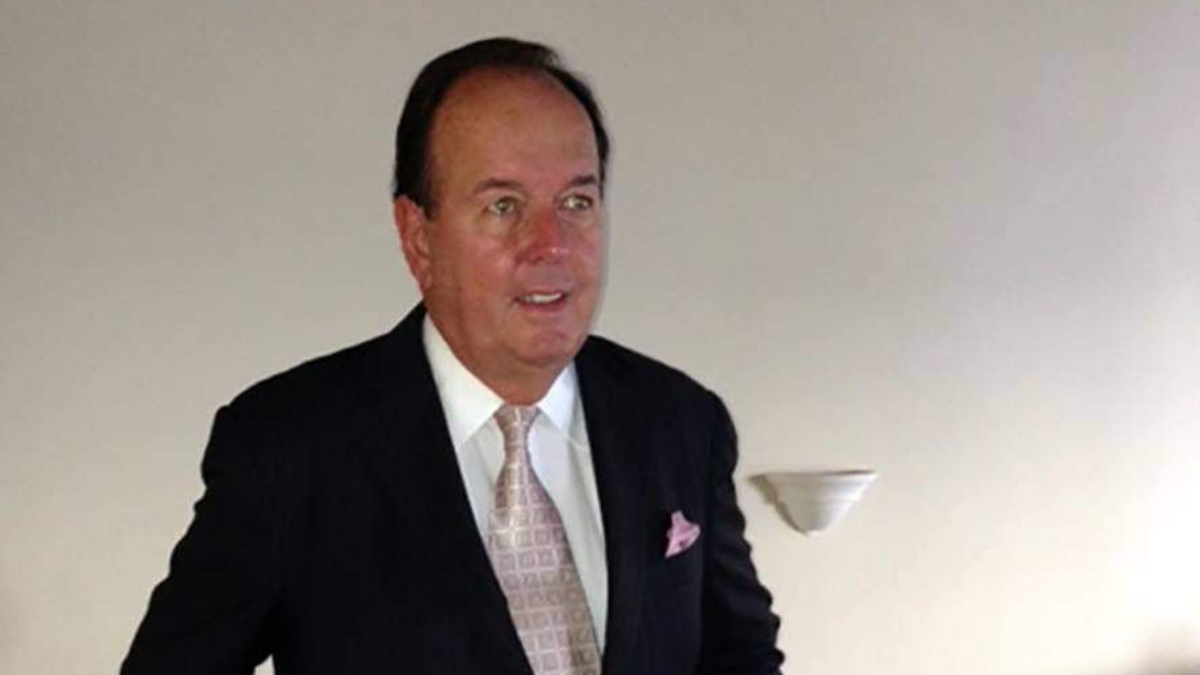 Minister of Tourism The Hon. Lindsay F.P. Grant said he was deeply saddened to learn of the passing of Mr. Williams.

“On behalf of the Government of St. Kitts & Nevis, I offer my condolences to the family and friends of the late Richard Williams. He was an exemplary gentleman whose passion and zeal for excellence in tourism is unmatched. Richard was known as an accomplished leader whose strength and courage was evident in all that he did in the tourism industry, and he will forever be, an inspiration to us all.” Minister Grant said.

Mr. Williams was a Barbadian tourism consultant and is best known for his achievements with the iconic Sandy Lane Hotel in Barbados. The well-known hotel was seen to be underperforming when Williams was brought in as General Manager. During his eight years there, his innovative and dynamic style of leadership vaulted the Bajan property to its recognition as one of the world’s best.

Mr. Williams, who recorded many successes as a preeminent hotelier, netted several awards and was recognized as Caribbean Hotelier of the Year in 1985.

Mr. William’s reputation as a renowned hotelier led to his appointment as General Manager of OTI, where he was extremely passionate about providing exemplary service, and he will be remembered for his approach in developing OTI into a more modern resort. While in St. Kitts, Mr. Williams also played a leading role in the St. Kitts-Nevis Hotel and Tourism Association (HTA), where he headed a marketing sub-committee to promote the member hotels and St. Kitts as premiere tourist destination.

The Ministry of Tourism and the St. Kitts Tourism Authority offers heartfelt condolences to the family and friends of the late Richard Williams.