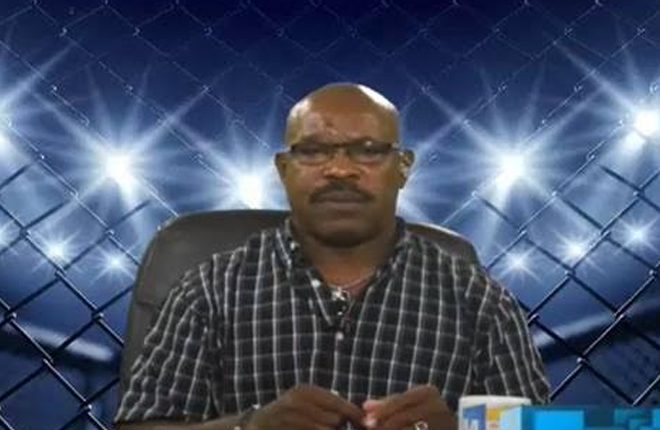 A former Saint Lucia government minister claimed last week that officers of the Royal St Lucia Police Force (RSLPF) are still engaged in human rights abuses, despite the fact that in 2013 the United States imposed sanctions against the island’s security forces following a number of unresolved extrajudicial killings by the police.

Richard Frederick, former elected member of parliament for Castries Central and an outspoken critic of the current government, stated on his weekly television programme that, not only did Yann Gustave, a corporal with the RSLPF, wager $500 with another police officer that Frederick would be arrested, but his arrest and prosecution was specifically discussed at a regular meeting between the commissioner of police, the director of public prosecutions (DPP) and the minister of national security.