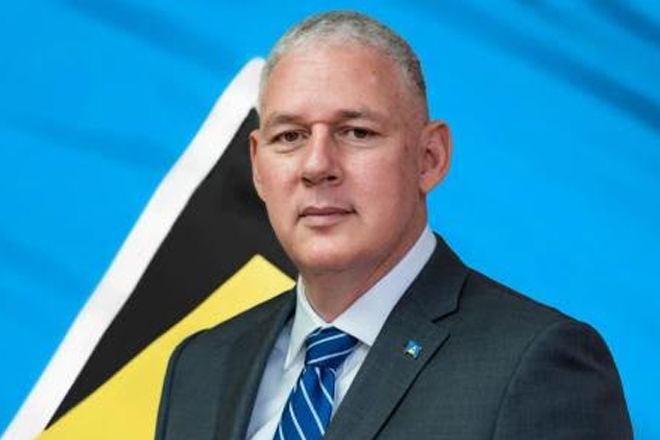 Following speculation that an early cabinet reshuffle in Saint Lucia will be necessary following the appointment of all United Workers Party (UWP) elected members of parliament as ministers, leaving no scope for the election of a new deputy speaker, it now appears that a new prime minister is also under discussion.

According to local sources, a meeting of six UWP parliamentarians and members of cabinet and some party stalwarts took place on Friday night in Cap Estate, Gros Islet, to discuss party interests and what is widely perceived to be a crisis of governance in the country.