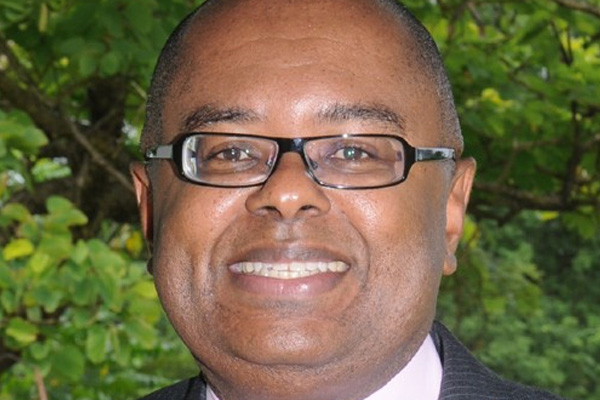 Castries, St Lucia (GIS) — On Thursday, the government of Saint Lucia will host the first meeting of a high-level CARICOM task force on sustainable development.

The Third UN Small Island Developing States (SIDS) conference will take place in Apia, Samoa, in September 2014 and is expected to be used by CARICOM member states to highlight the sub-region’s development priorities and to strongly advocate the region’s approach to implementation of its programme of action. The international SIDS conference is also expected to be used as a platform to strengthen international support for the new and emerging development issues and the restatement of the vulnerability of Caribbean SIDS.

In March of this year, CARICOM heads expanded the mandate of the task force to encompass broader sustainable development issues, in particular those related to the ongoing climate change and SIDS negotiations, and also the process related to the UN’s Post-2015 Development Agenda. It is expected that a new, comprehensive international climate change agreement will be adopted by world leaders at the 21st Conference of the Parties (COP) of the United Nations Framework Convention on Climate Change (UNFCCC) in Paris, France, in 2015.