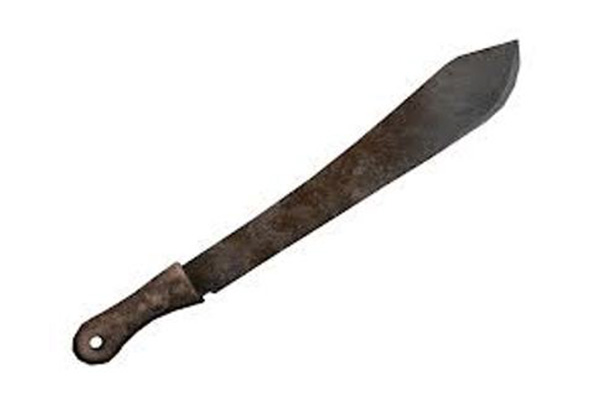 ST MARY, Jamaica — The St Mary police are investigating the brutal killing of a 70-year-old businessman in the parish on Tuesday, March 18.  Norris Garvey’s body was found by his son about 9:45 pm at his business establishment in Gayle, St Mary with multiple chop wounds.

According to the St Mary police the businessman received multiple chops to his head and abdomen.

Garvey’s business was closed and there was no sign of forced entry the police have reported.

The St Mary police say intense investigations are underway and several leads are being pursued at this time.